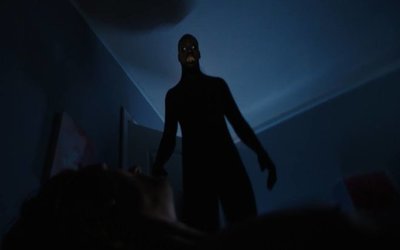 About a month ago, on one of the dark winter nights, about two-thirty after midnight… I had a strange dream, that I was in a closed corridor and that a wicked entity was moving towards me and approaching me, and I was trying to get away feeling upset as I see him approaching me more and more.

I felt very upset and felt that what I see is very real, but somehow during the dream, I realized that I am sleeping and dreaming!

I tried to wake up from the dream, but I couldn’t, so I decided to scream to wake my wife, so she would wake me up from this horror that was closest to the truth…
My wife actually woke up to my scream and woke me up, I looked at her terrified and told her that it was just a nightmare and no need to worry. But my wife seemed shocked; oddly, she was not looking at me but at the wall that was directly behind me.

I asked her: What's wrong with you? It's just a nightmare!
She said: no, not so, I saw a dark black shadow on the wall behind you right when I woke you up, and around it there were old animated writings in a language I had never seen before

Of course I immediately looked at the wall behind me, but I did not see anything, I asked her where that shadow? .. She said that he disappeared, and said that it is very real and not a dream, and that she did not fancy, and remember the strange writings well.

We both felt terrified, and I began to read prayers and plead with God to keep this evil away from us

I was a skeptic on these subjects; I mean ghost stories, jinn, haunted houses, etc. I was reading them for fun, maybe because I'm a doctor and my studies are scientific, and so far I can’t believe what happened, but we both saw the same thing. I in my dream, and my wife in reality when she woke me up

I hope to find someone who can explain to me what happened.. Who was that entity.. What wants from me.. What would happen if I did not wake up from sleep? 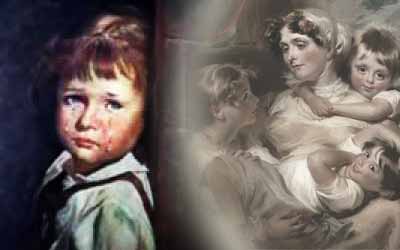 This story about a girl from the city of Tartus in Syria, this girl was born in ... 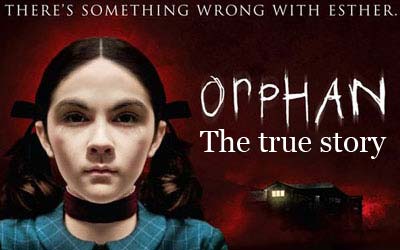 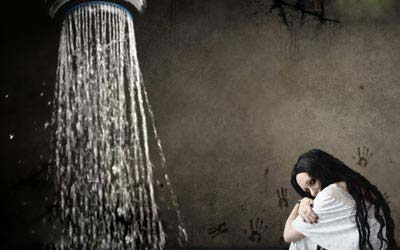 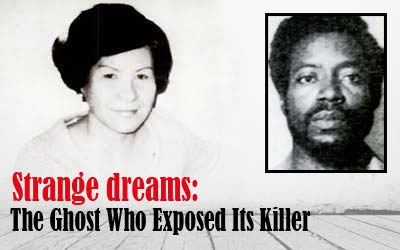